Spending most of my life looking at one screen or another, I’m trying to cultivate hobbies that doesn’t require a display most of the time, such as photography.

After watching Practical Photography’s video on landscape photography I really wanted to try out the natural density filters that enabled the photographers in the episode to keep their camera shutters open for several minutes without causing overexposure. The outcome are photos with an unreal but incredible look to them. After searching a bit online I got a 10 stop filter from B+W since they’ve gotten reviews and are priced pretty reasonably, and headed out to give it a go. 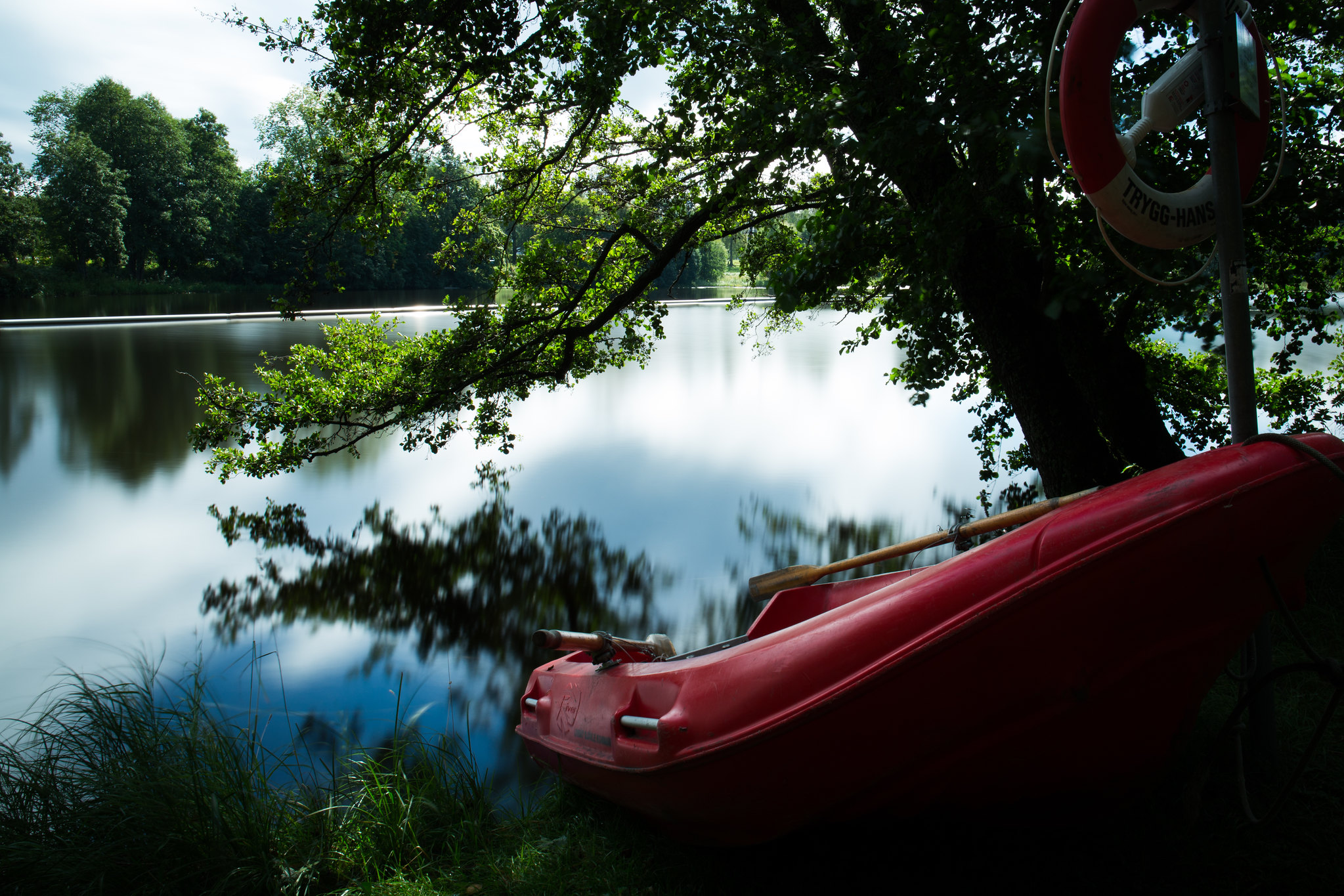 The moving water next to this lifeboat in my hometown Gävle turns into something that almost looks like glass. 61 second exposure at f/18, 24mm, ISO 100 using a Canon EOS 6D, EF24-70mm f/4L IS USM. This is the same scene but taken with a shutter speed that doesn’t require a tripod.

A few things that would’ve made the experience better: Canon’s Camera Connect app for remote control is great besides not being able to enter the wanted shutter speed. 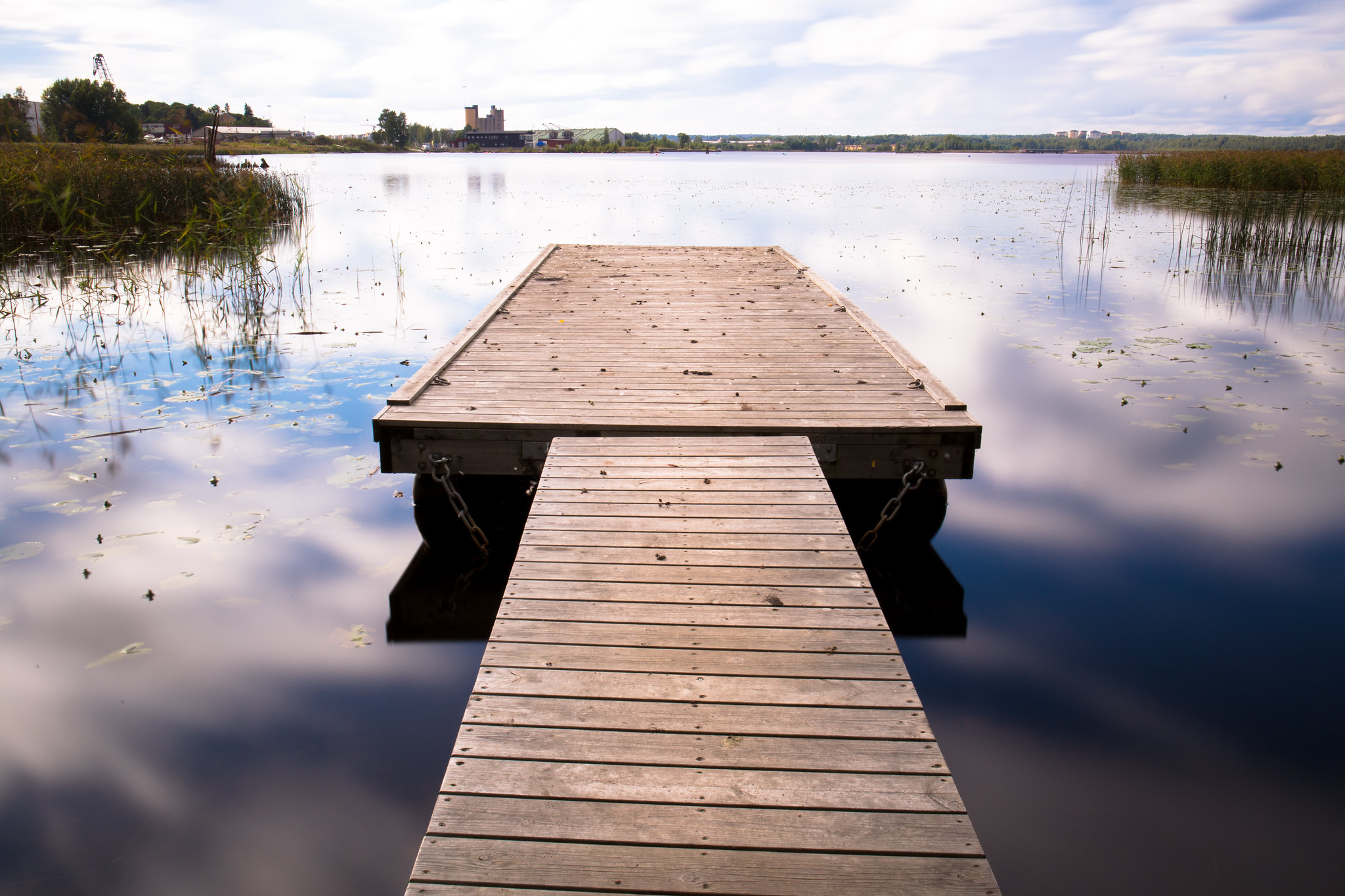 So in conclusion, I’m delighted with having the filter in my bag to be able to take these kind of shots. Next step is to find some software that solves the issue of having to hold down the shutter button for minutes.